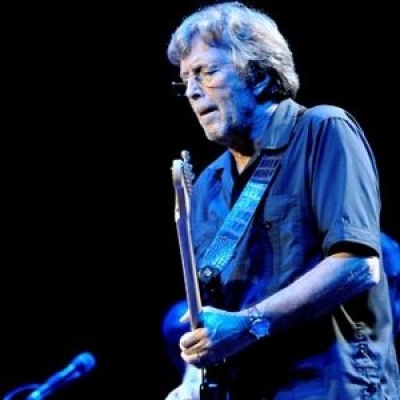 Influential UK blues and rock guitarist, whose career has included stints with Cream, John Mayall and the Bluesbreakers, The Yardbirds and Derek and the Dominoes.

Eric has been inducted into the Rock And Roll Hall of Fame on three occasions: with The Yardbirds, Cream and as a solo artist.

His key solo albums include "461 Ocean Boulevard", "No Reason To Cry", "Journeyman", "From The Cradle" and "Reptile".

Memorable songs include "I Shot The Sheriff" (cover of Bob Marley song), "Wonderful Tonight", "Behind The Mask" (adapted from YMO song) and "Bad Love".