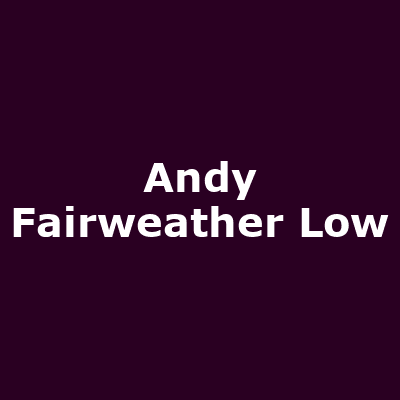 Welsh singer, songwriter and guitarist and a former member of 'Amen Corner'.

Andy's career has included work with The Who, Eric Clapton, Roger Waters and Bill Wyman's Rhythm Kings - to name but a few. 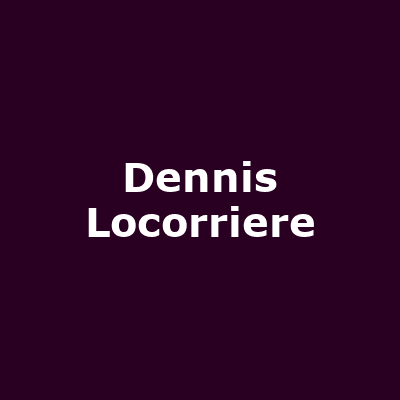