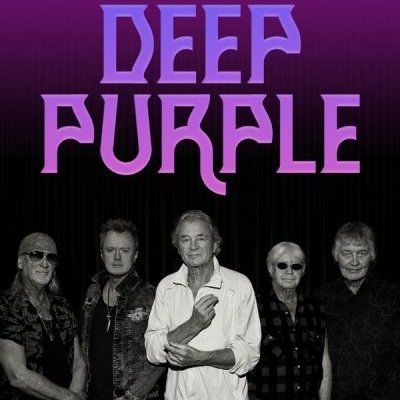 Aside from what is considered their signature song, "Smoke On The Water", their key releases include the albums "Fireball", "Machine Head", "Burn" and "Come Taste The Band".