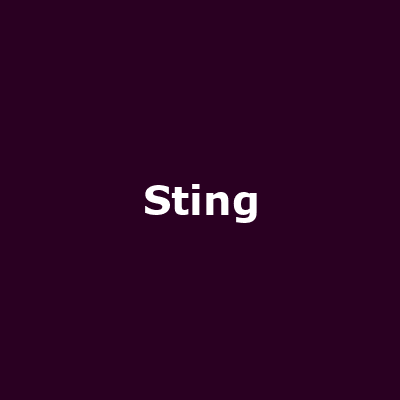 Award-winning English singer, songwriter and bass player and formerly one third of The Police, with whom he scored hits including 'Every Breath you Take', 'Roxanne', 'Message in a Bottle', 'Don't Stand So Close to Me', 'So Lonely' and many more.

Sting's solo career has been no-less successful, with many multi-platinum albums released since his debut 1985 album: "The Dream of the Blue Turtles", including "Nothing But The Sun", "Ten Summoners Tales" and "The Soul Cages". 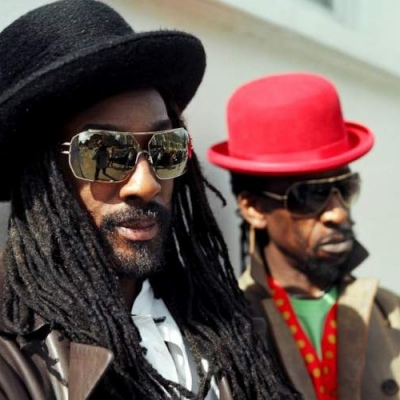 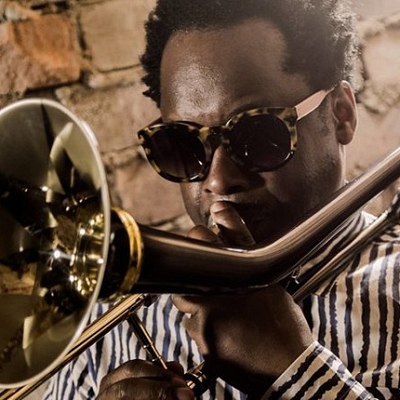 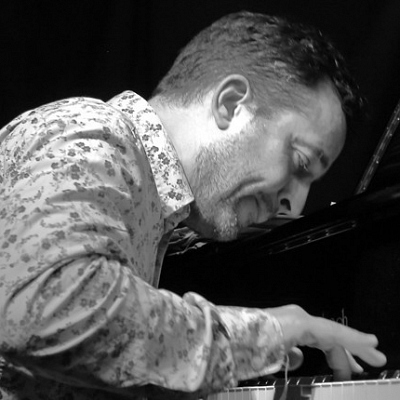 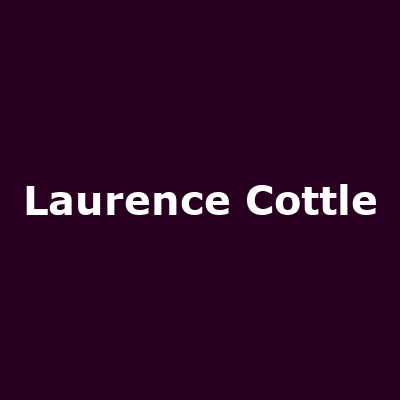 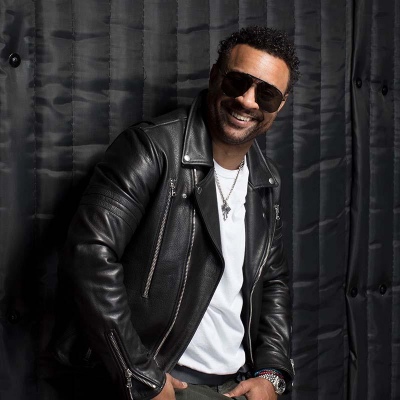 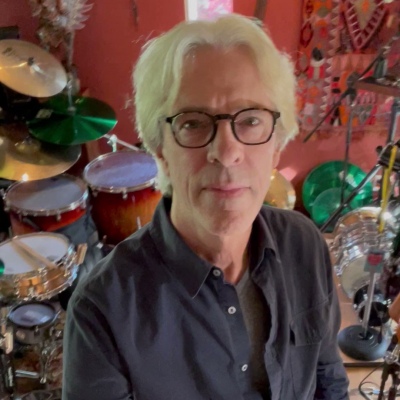 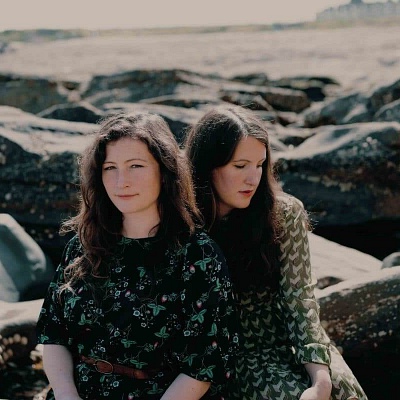 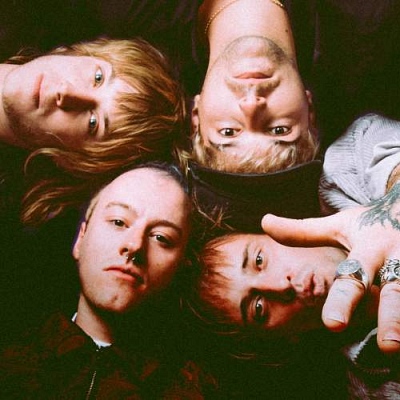