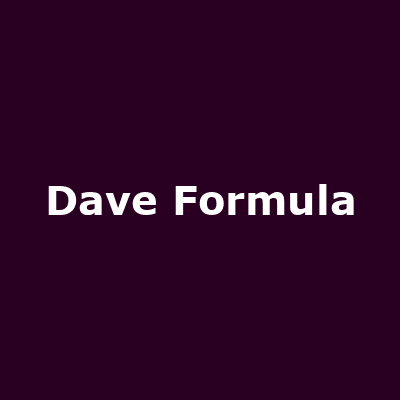 His instruments of choice are piano and keyboards.

He also performed with the electro-art and new romantic 80s act, Visage with other Magazine members, John McGeogh and Barry Adamson.

Formula contributed synths to Manchester art-jazz band Ludus during their first incarnation in the early 80s.

During 2007, he teamed up with Devoto, Doyle and Adamson as part of the recording sessions for his solo album 'Sweetheart Satellite' released in 2010.