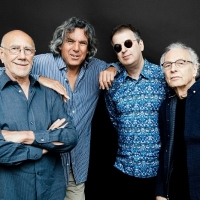 In 2013 the band released new studio album Burden of Proof. In an early 2013 interview, Travis said that, "Legally we could actually be called Soft Machine but for various reasons it was decided to be one step removed."