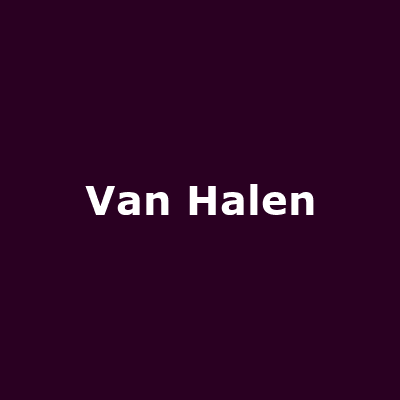 Van Halen are American rock legends with a history that stretches back to 1972.

The band's backbone was formed by Dutch-American brothers Eddie and Alex Van Halen but lead vocal duties have been taken by David Lee Roth, Sammy Hagar and, briefly, Gary Cherone. Roth resumed as frontman in 2007.

Van Halen have sold around 80 millions albums and notched up a US No 1 hit in 1984 with their single 'Jump', a worldwide smash. 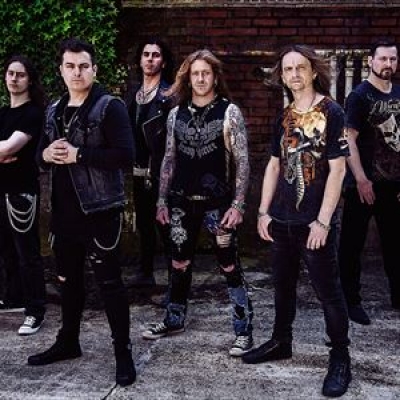