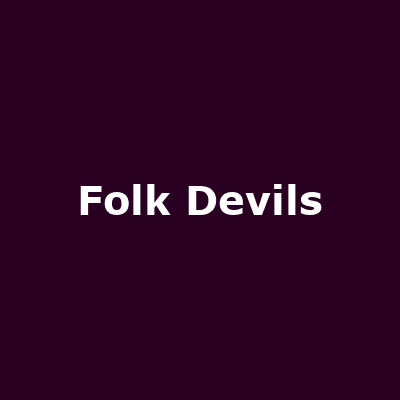 London-based alt-rock/indie-rock band originally active in the mid-'80s and reformed in 2016, minus founder and singer Ian Lowery who passed away in 2001.

As well as releasing an album Goodnight Irony on Situation 2 in 1987, Optic Nerve issued a compilation in 2016 entitled Beautiful Monsters, prompting live shows.