Key songs have included "Motown Junk", "Stay Beautiful", "Motorcycle Emptiness", "Faster", "A Design For Life", "Kevin Carter", "If You Tolerate This....", The Masses Against The Classes" and "The Love Of Richard Nixon". 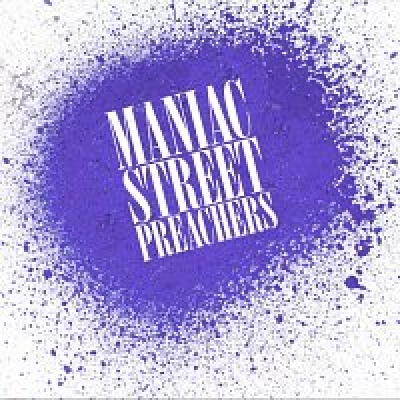