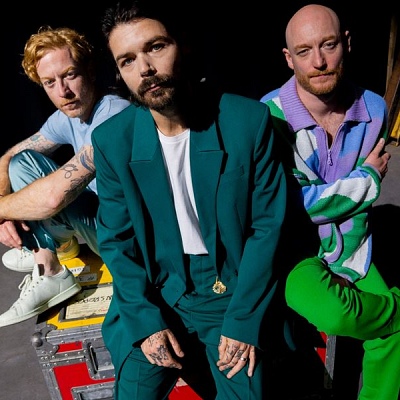 They issued the rare debut single, "iname"(sic) in 1999, before signing to Beggar's Banquet and releasing debut album, "Blackened Sky" in 2002.

Crossover successes have included the albums "Puzzle" (released in 2007) and "Only Revolutions" (released in 2009), both spawning hits such as "Saturday Superhouse", "Mountains" and "Many of Horror". 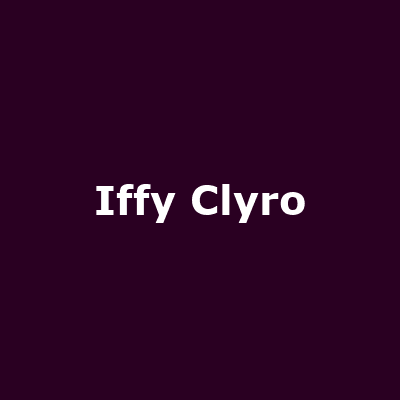 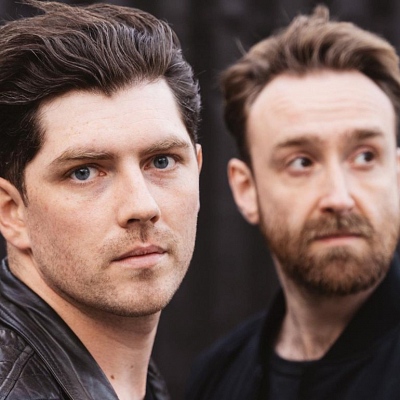