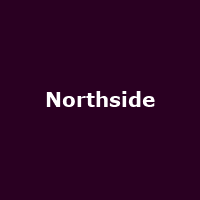 Use Hearing Protection - The Early Years of Factory Records