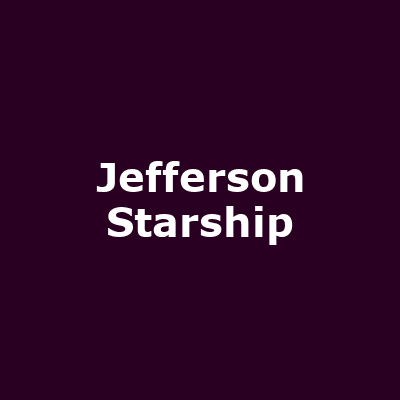 San Francisco-based band formerly known as Jefferson Airplane and formed in the '70s. They shortened their name to Starship in the '80s, before reinstating the 'Jefferson' in 1990.

Releases under the Jefferson Starship and Starship names include the albums "Red Octopus", "Spitfire" and "Knee Deep in the Hoopla" (as Starship) plus the hit singles "Jane" and the Starship smashes, "We Built This City" and "Nothing's Gonna Stop Us Now". 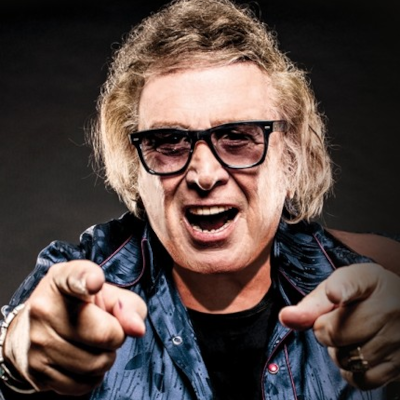 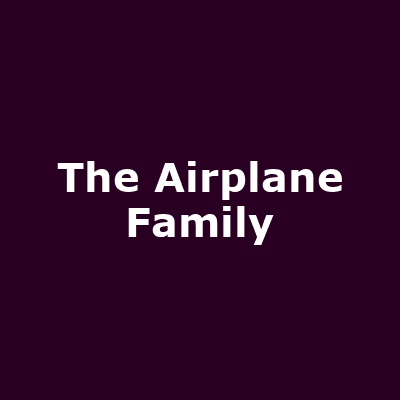