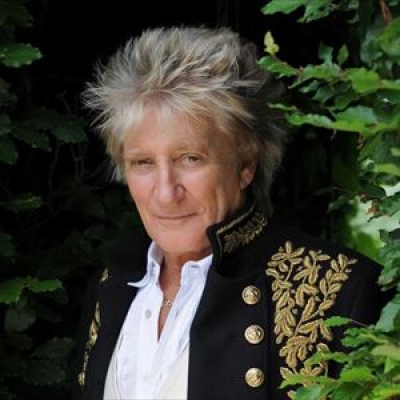 British pop-rock-blues singer/ songwriter originally from London, who has enjoyed global success since the '60s, both as a solo artist and as part of the Jeff Beck Group and The Faces. 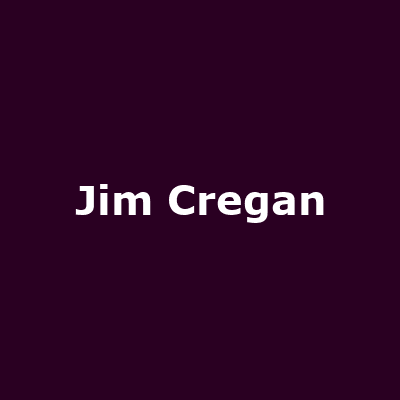 Some Guys Have All The Luck - The Rod Stewart Story 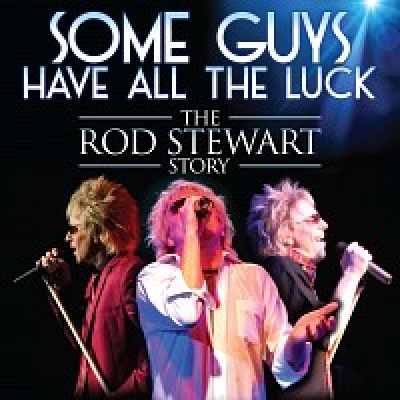 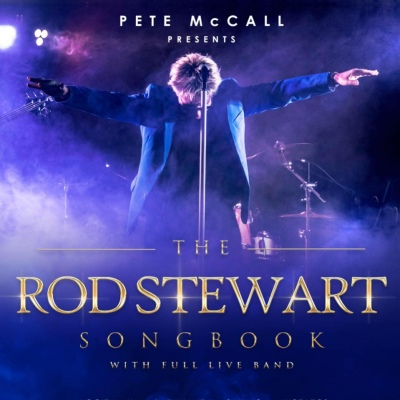