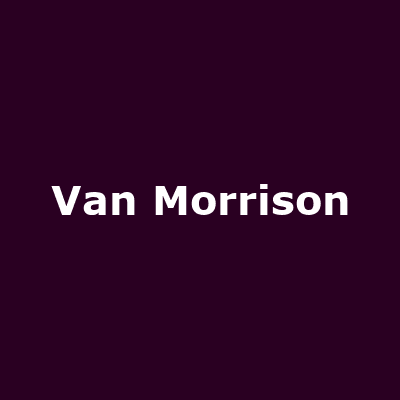 Successful and established Belfast-born rock and blues/folk singer/ songwriter who was inducted into the Rock and Roll Hall of Fame and the Songwriters Hall of Fame (1993 and 2003 respectively).

Active since the early '60s, his first musical project was the band Them, before going solo in 1967.

His key songs include "Brown Eyed Girl", "Crazy Love", "Tupelo Honey", "Moondance", "Bright Side Of The Road", "Did Ye Get Healed", "Have I Told You Lately?", "Gloria" and "Jackie Wilson Said". 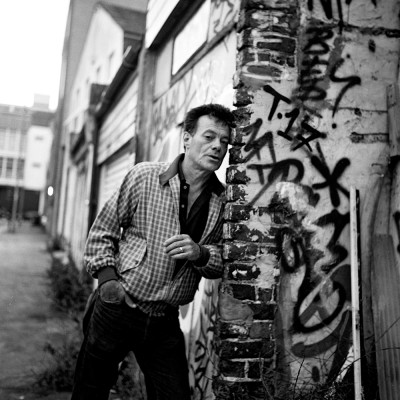 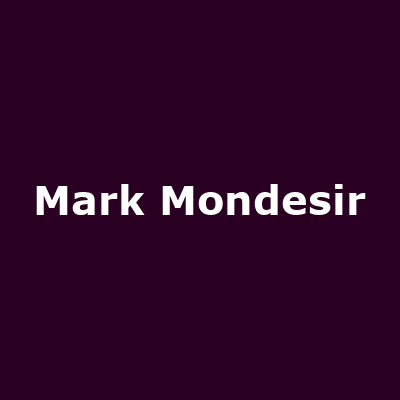 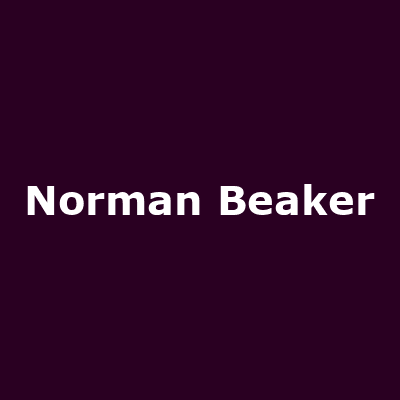