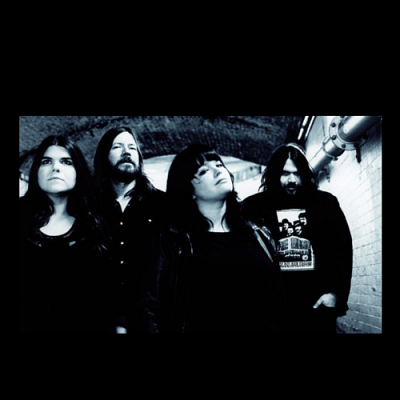 They signed to Heavenly Recordings in 2004 on the strength of their live appearances and the recommendation of label-mate, Ed Harcourt.

Key songs include: 'Love Me Like You', 'Forever Lost' and 'Take A Chance'. 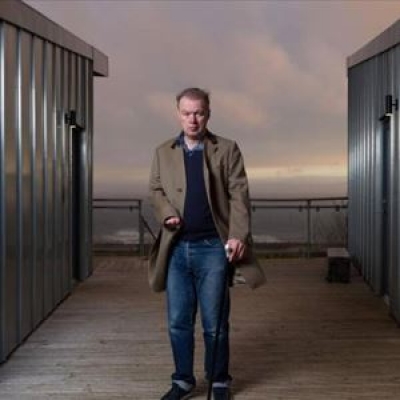 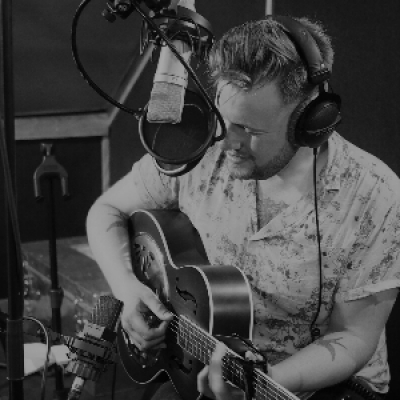 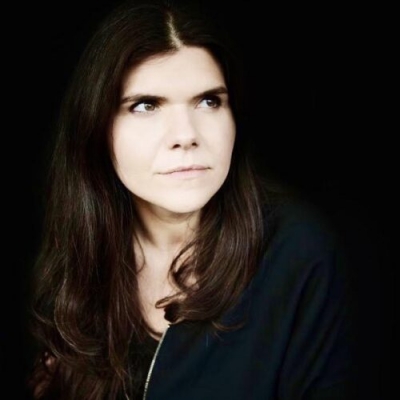 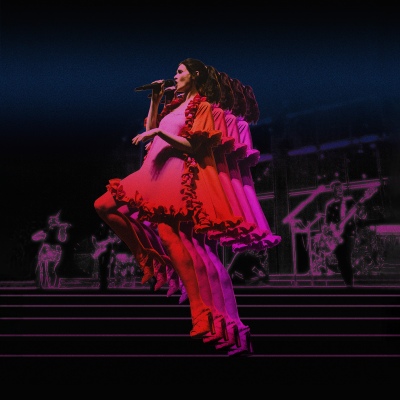 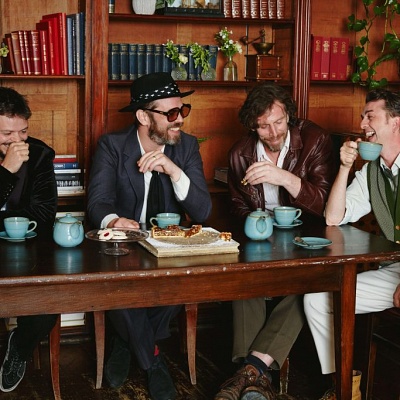 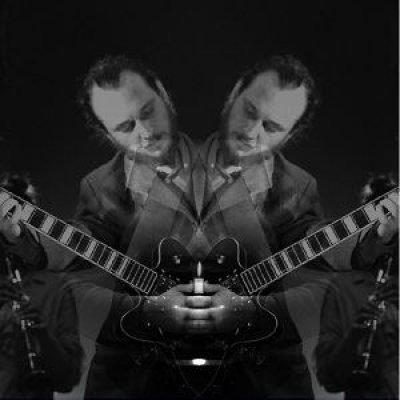