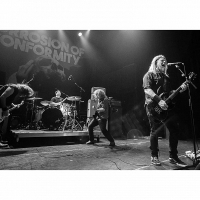 Events for Corrosion of Conformity