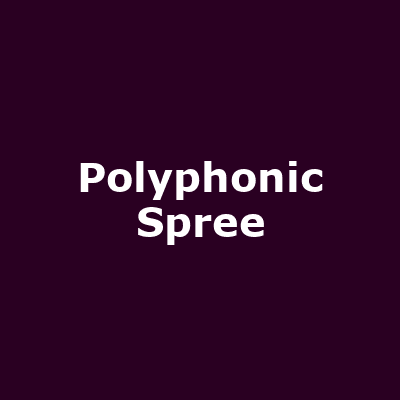 Texas-based choral pop-rock ensemble formed of anything up to 20 members.