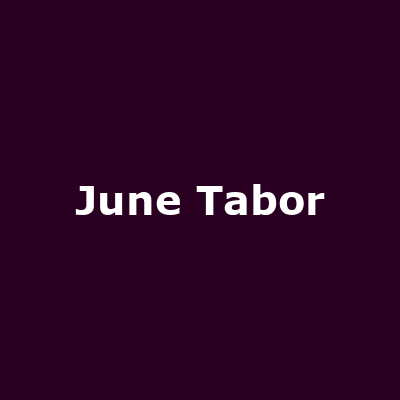 Legendary English folk singer and songwriter who began performing in the early '70s.

Her debut solo recording was 1976's 'Airs and Graces' as well as the collaborative album with Maddy Prior, "The Silly Sisters".

Later key releases have included "Ashes and Diamonds", "A Cut Above", the award-winning "Ragged Kingdom" (with The Oyster Band) and various other solo and collaborative works.

She picked up a handful of awards at the 2012 BBC Folk Awards. 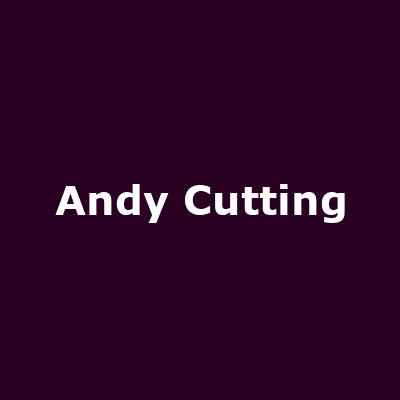 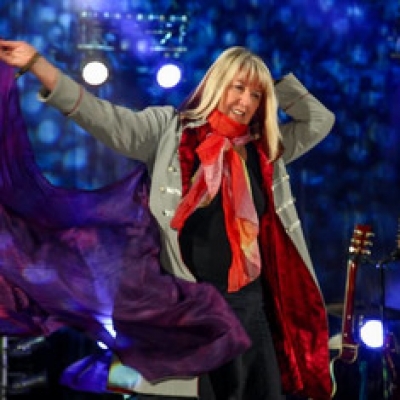 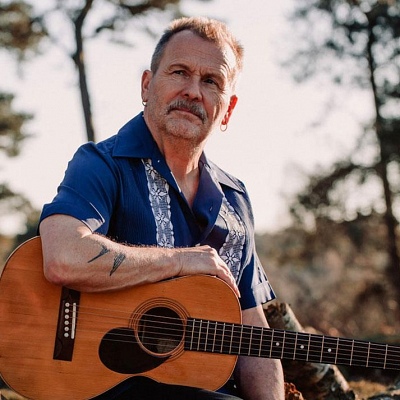 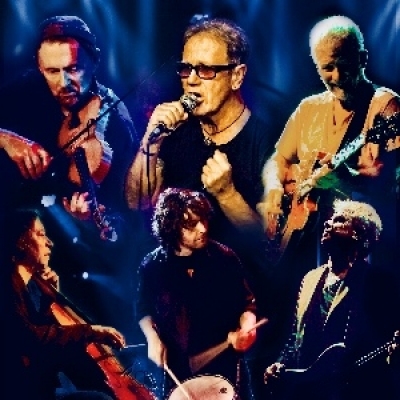 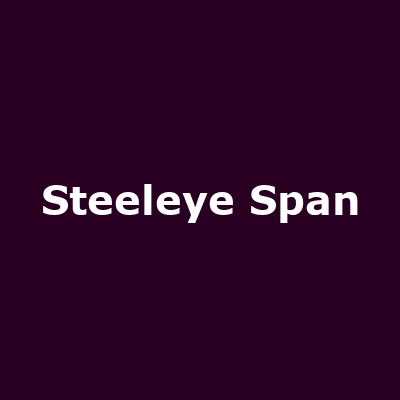