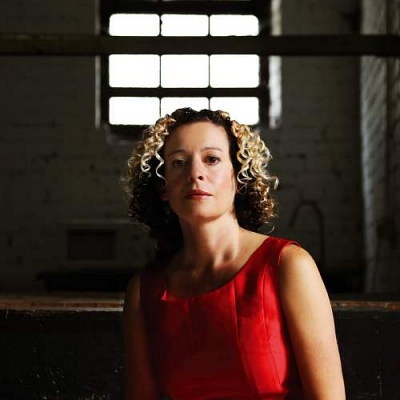 Her 1999 album 'Sleepless' was nominated for the Mercury Music Prize as well as winning Best Album at the BBC Radio 2 Folk Awards in 2000.

Other albums include 'Little Lights' and 'Awkward Annie'. She also provided the soundtrack to the TV series Jam & Jerusalem. 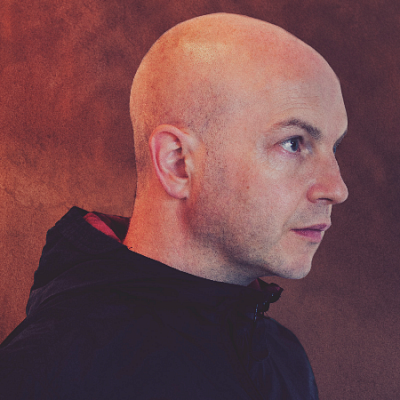 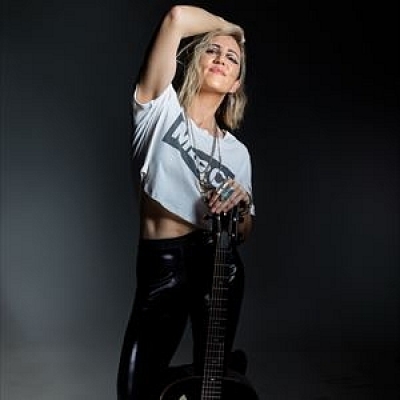 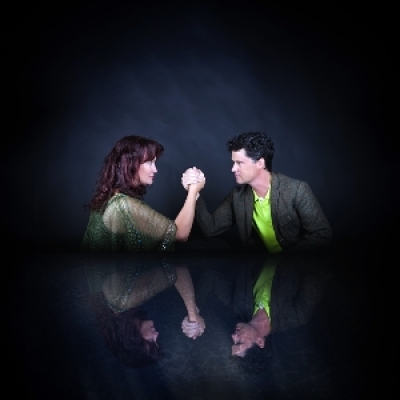 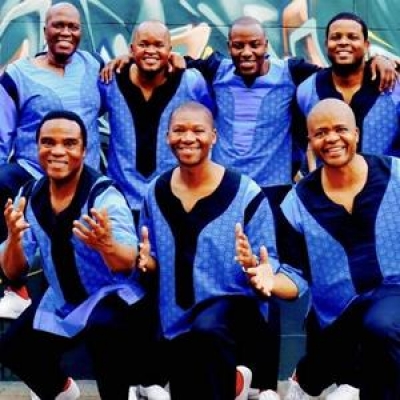 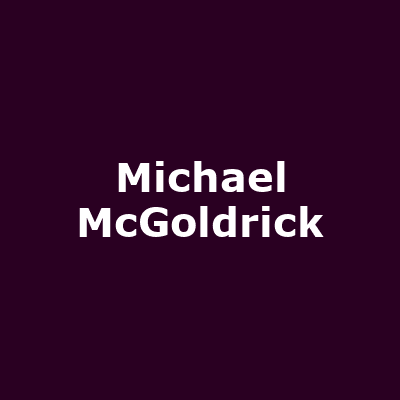 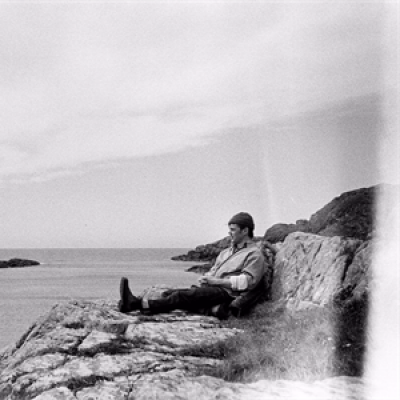 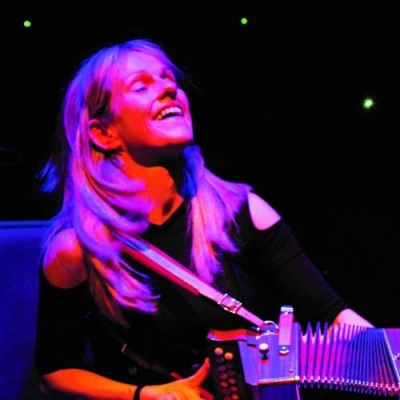 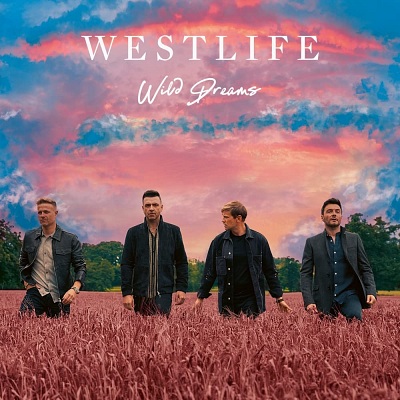