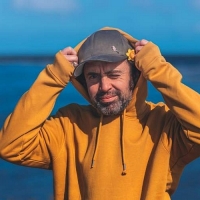 Events for Beans On Toast