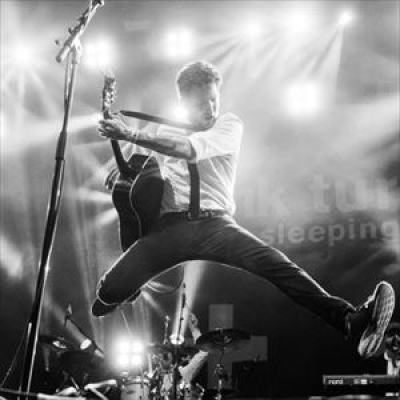 In 2012, Turner and his band (the Sleeping Souls) performed at the Olympic Games Opening Ceremony. 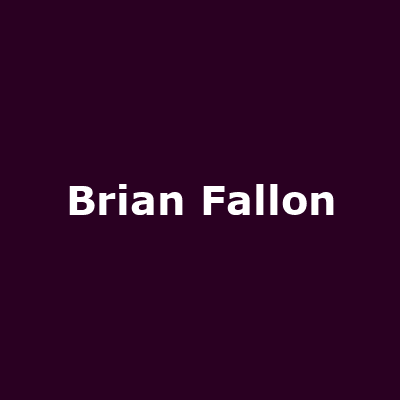 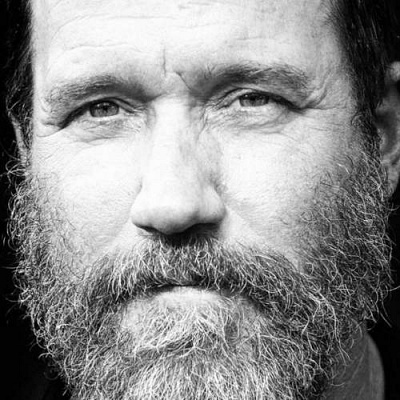 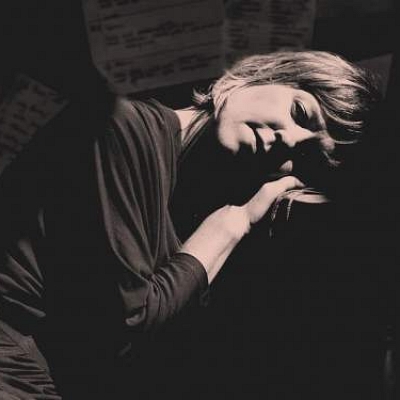 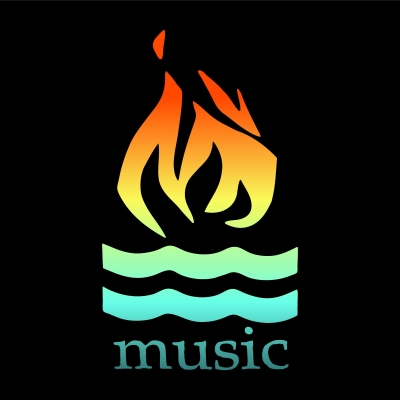 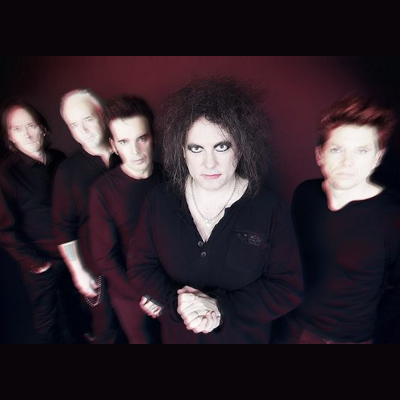