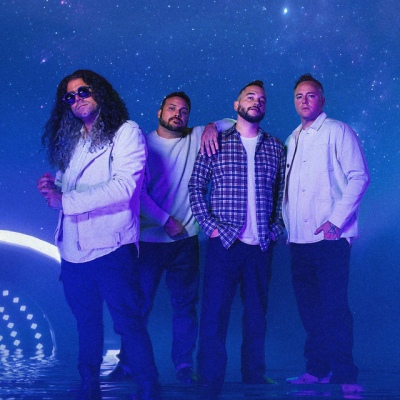 All their work has been captured in the comic-book series The Amory Wars written by Sanchez.