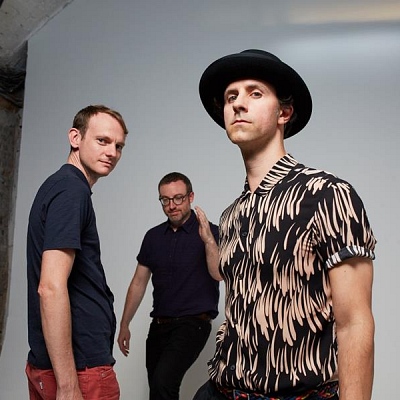 Their 2005 album, "A Certain Trigger", was nominated for a Mercury Music Prize.

Between 2005 and 2007 they notched up eight successive Top 40 singles including "Apply Some Pressure", "Our Velocity" and "Boxes From Boxes". 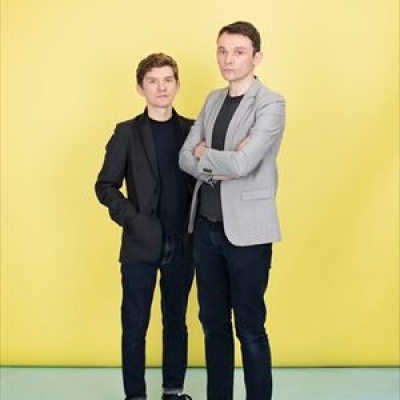 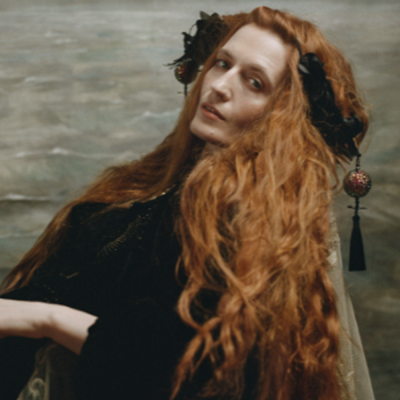 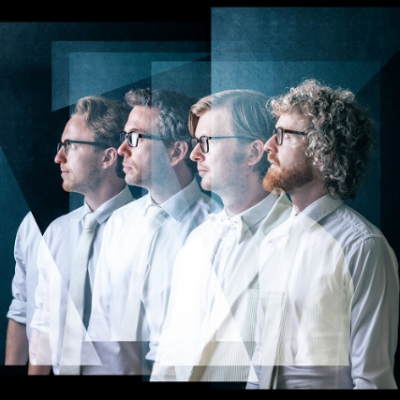 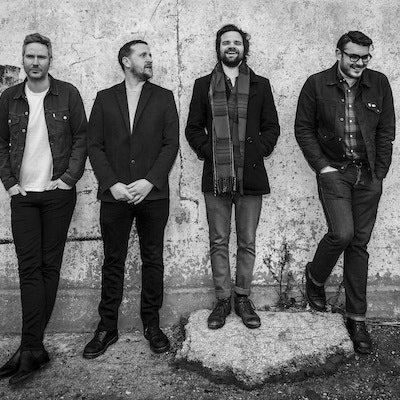