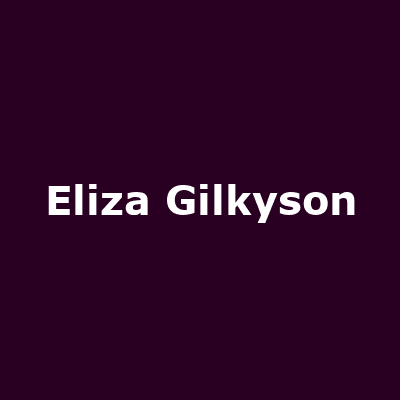 American folk singer-songwriter from Austin, Texas, who released her first record 'Eliza '69', in 1969 when just a teenager.

In 2005, Gilkyson released a song, 'Requiem', inspired by the Indian Ocean tsunami a few months earlier and also found widespread acclaim with her her song 'Man of God' about the Bush administration.