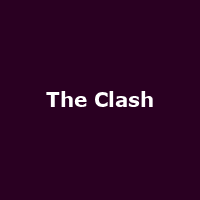 Influential British punk-rock band with elements of reggae, ska and dub. The band was formed in 1976 and disbanded in 1986. 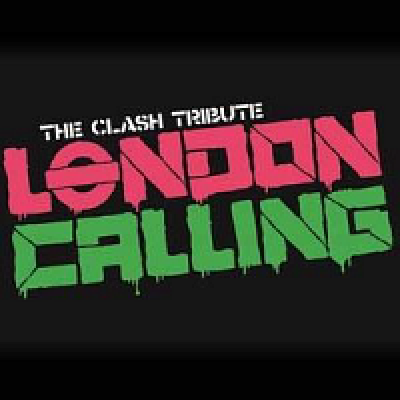 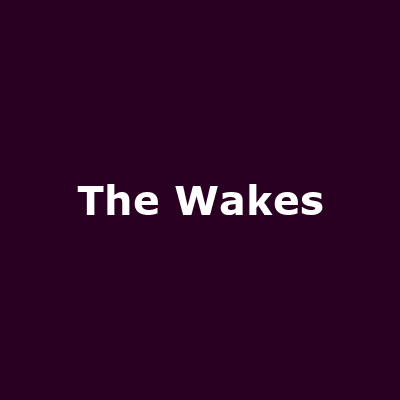