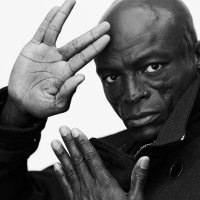 Singer-songwriter from the UK who emerged in 1990 as the vocalist on Adamski's huge No 1 hit, Killer (which Seal co-wrote).

Seal subsequently scored a hit with his own version, as well as with 'Crazy', 'Kiss from a Rose', 'Prayer for the Dying' and many more. His self-titled debut album topped the UK charts following its 1991 release. 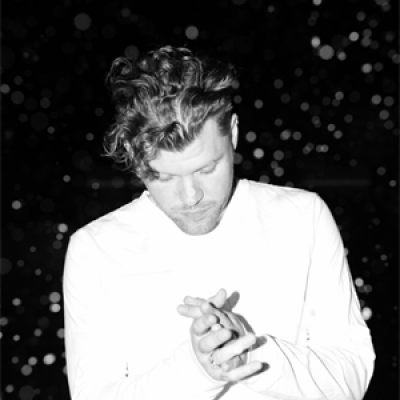 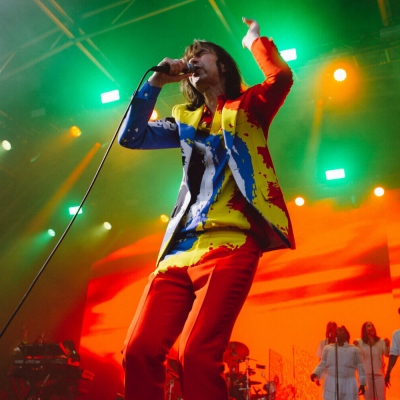