American singer-songwriter whose key songs include "All I Wanna Do", "A Change Will Do You Good", "Strong Enough", "Everyday Is A Winding Road" and "If It Makes You Happy". 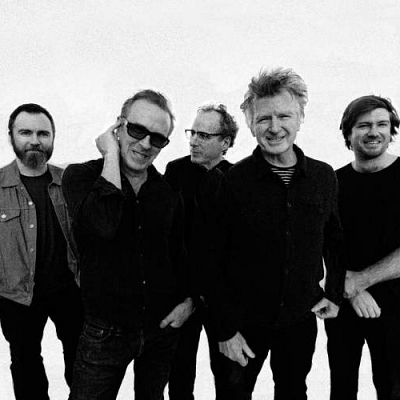 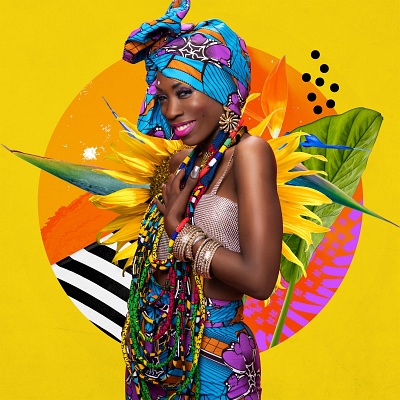 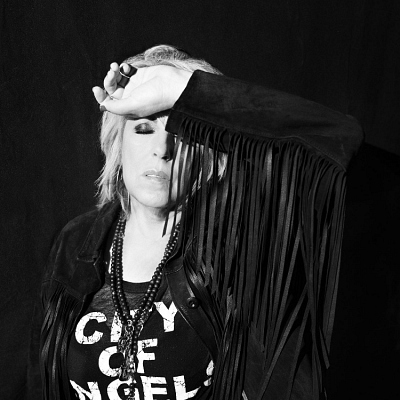 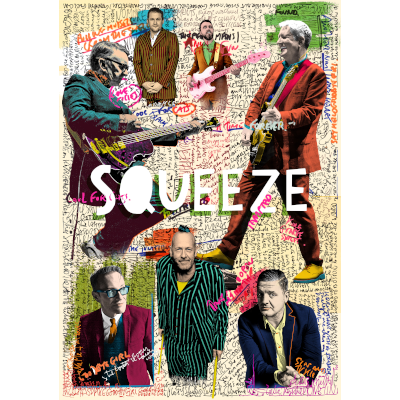