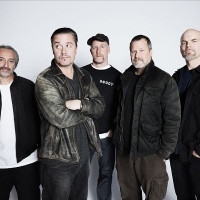 Events for Faith No More