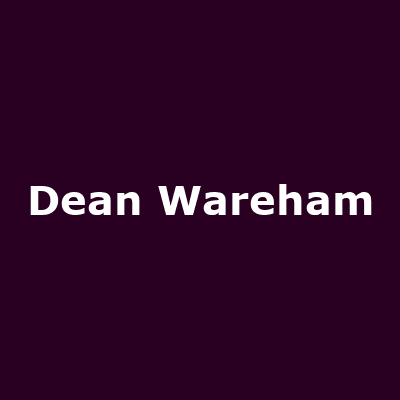 He formed the duo Dean and Britta with his wife (also a former member of Luna).

Dean released his debut EP, "Emancipated Hearts" in 2013, followed by the debut eponymous album in March 2014. 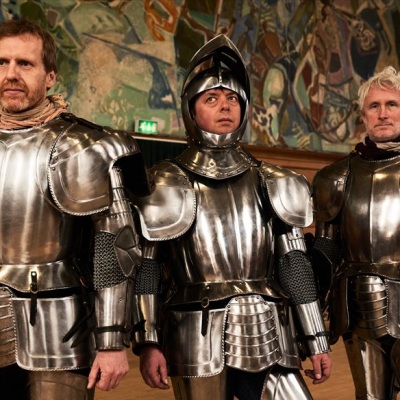