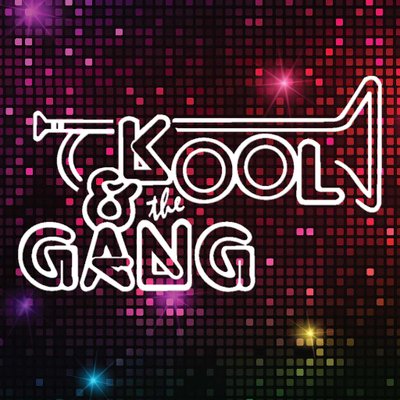 Successful US jazz-funk/disco-pop band formed in 1964.

Their earlier output is associated more with funk and jazz, often sampled by hip-hop artists and frequently tapped for film soundtracks and 'credible' mix CDs. Key works from this era (up until the 80's) include 'Jungle Boogie', 'Hollywood Swinging', 'Funky Stuff', 'Summer Madness', 'N.T.' and 'Spirit Of The Boogie'.

From the 80s onwards, the band adopted a more fun-filled disco/pop/soul mantle and scored hits with 'Celebration', 'Ladies' Night', 'Big Fun', 'Too Hot', 'Get Down On It' and school-disco closing classic 'Cherish'. 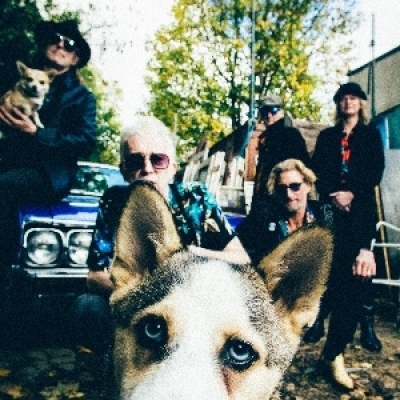 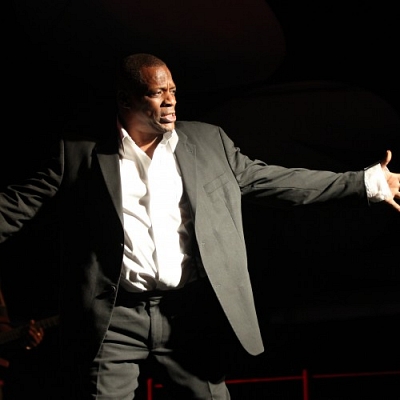 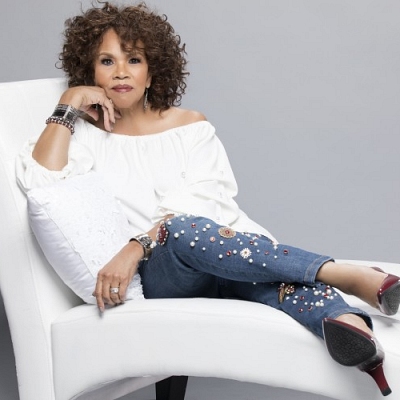 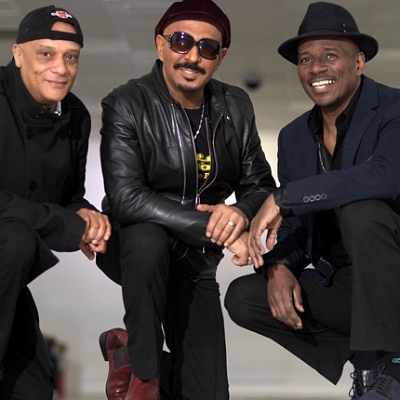 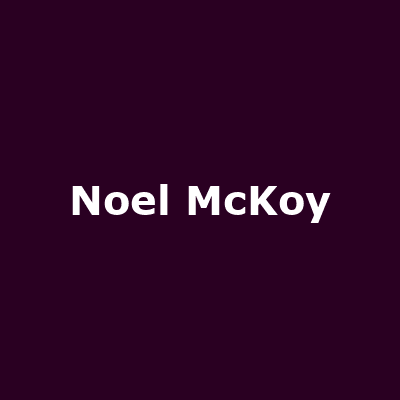 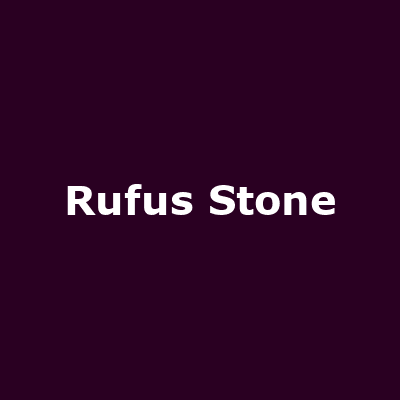