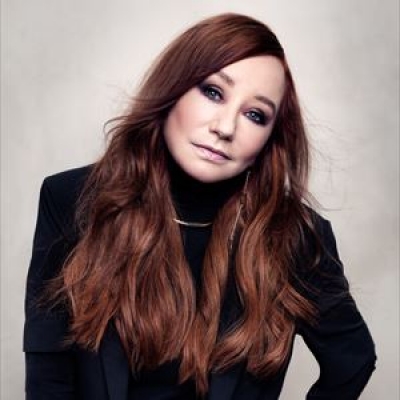 Multi award-nominated American singer, songwriter and pianist who pursued a career in music after winning a songwriting competition in Baltimore when just 14.

Her big hits have included 'Silent All These Years', 'Cornflake Girl', 'Professional Widow', 'Spark' and 'A Sorta Fairytale'.

In 1996, she picked up a No 1 hit in the UK with an Armand van Helden remix of "Professional Widow".