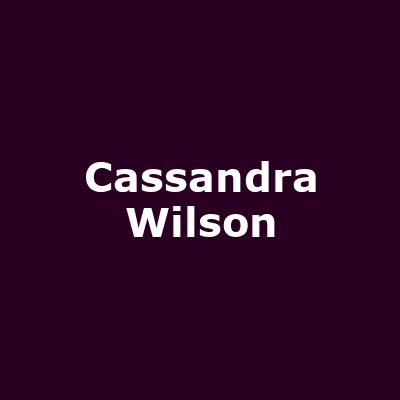 She has a prolific album output, with her debut album "Point of View" released in 1986, with albums typically released every year or every other year since, including the Grammy-winning pair: "New Moon Daughter" (1996) and "Loverly" (2009).

As well as album released in her own right, Cassandra has guested on albums by the likes of Luther Vandross, Wynton Marsalis, Bill Frisell (with Elvis Costello), Meshell Ndegeocello, Regina Carter and many more.