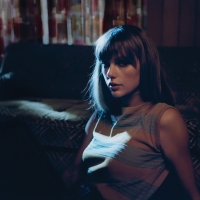 Dolly Parton's 9 to 5 the Musical

What's Love Got To Do With It?