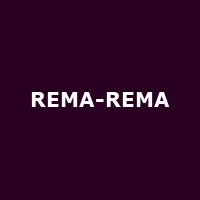 Their "debut" album, "Fond Reflections/ Extended Wheel in the Roses" was finally released in 2019, featuring a collection of songs taken from the band's reel-to-reel recordings.