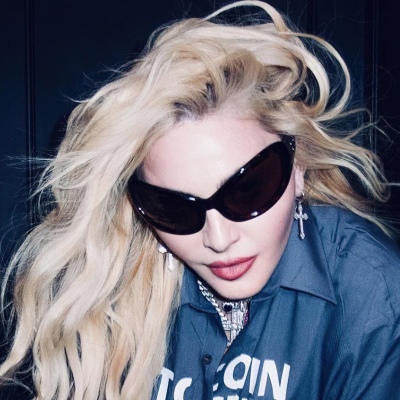 Since 1982, her music has ranged from NY electro-pop such as "Everybody", "Borderline" and "Holiday", huge crossover successes "Like a Virgin", "Material Girl" and "Papa Don't Preach", risque hits "Like a Prayer", "Justify My Love" and "Erotica" through to experimental success with "Ray of Light" and "Music". 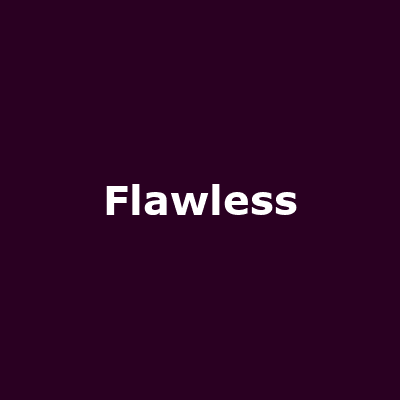 Into The Groove - The Ultimate Tribute to Madonna 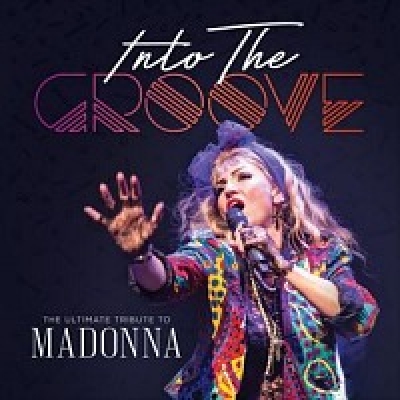 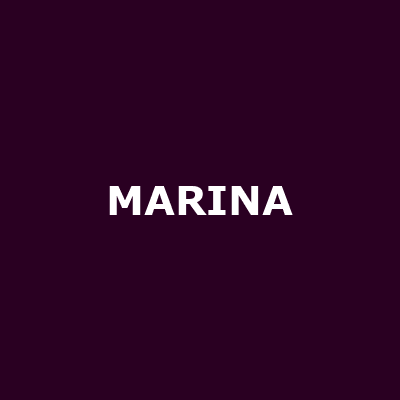 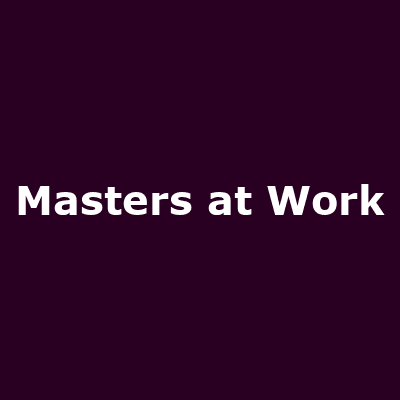