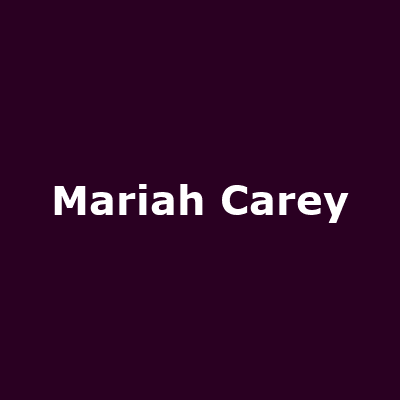 Hits since the '90s include I'll Be There, Without You, Hero, All I Want for Christmas Is You, Fantasy, Always Be My Baby and #Beautiful. 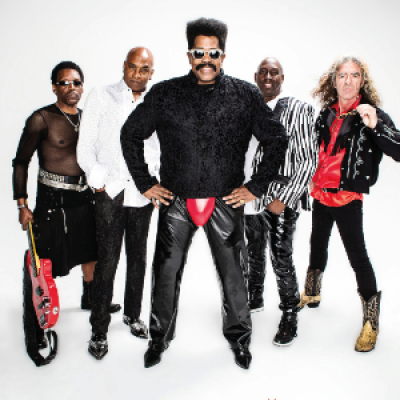 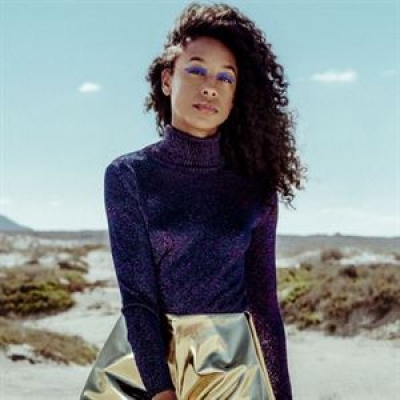 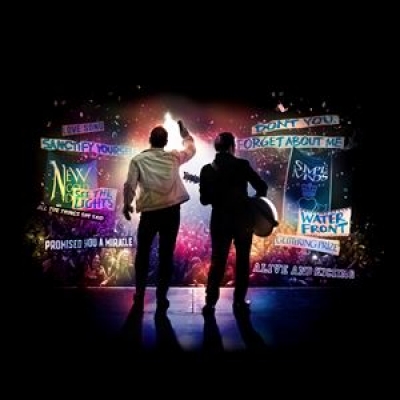