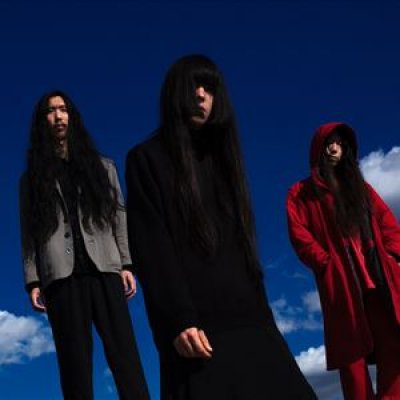 Key members include: Taigen - vocals and bass, Kohhei - guitar, Yuki - guitar and effects, Mon-chan - drums and pole-dancing (no, really). Their sound is an amalgam of intense feedback, psychedelia and lots and lots of screaming. 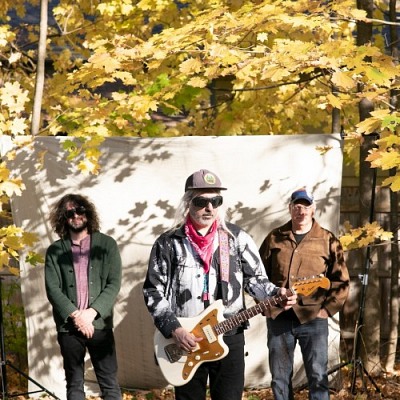 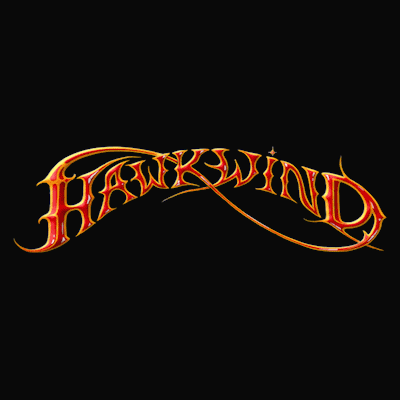 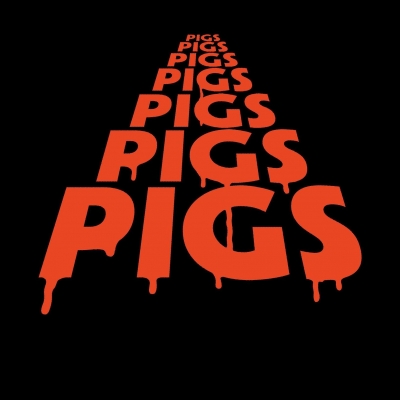 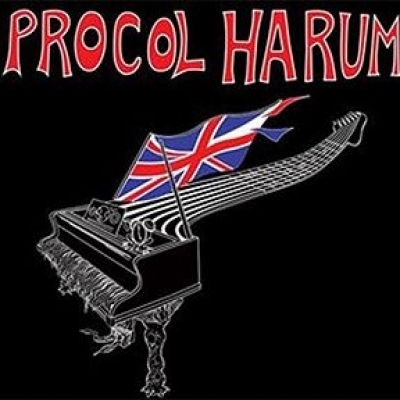 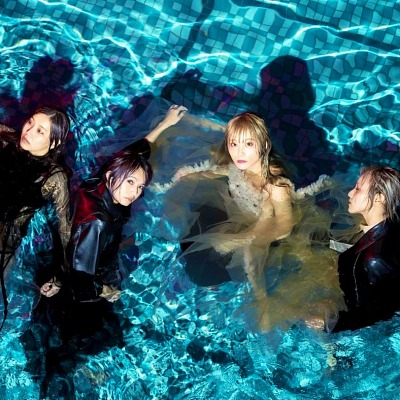 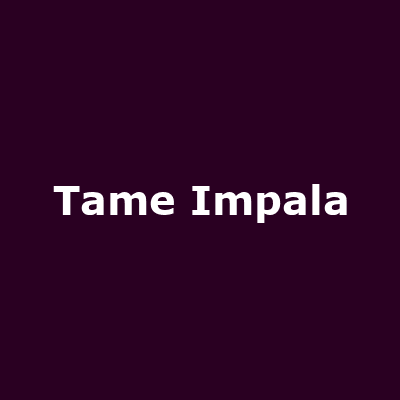 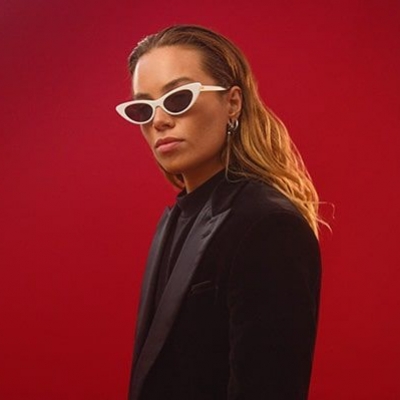 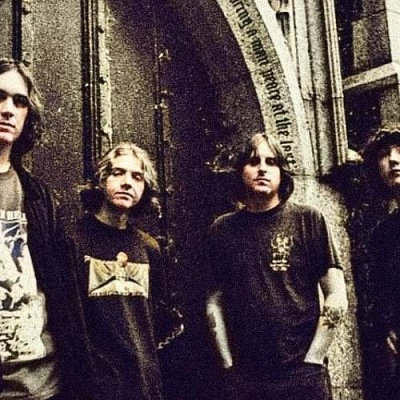 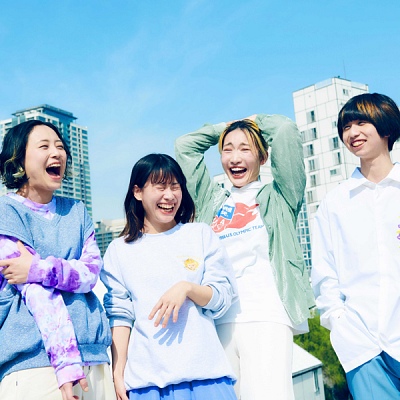 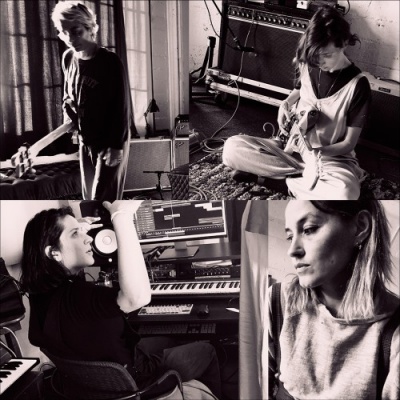