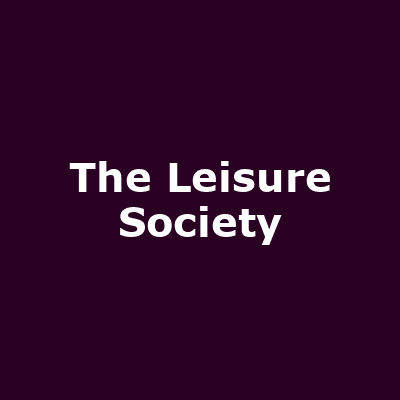 Members of the band have also been part of the Brighton Willkommen Collective. 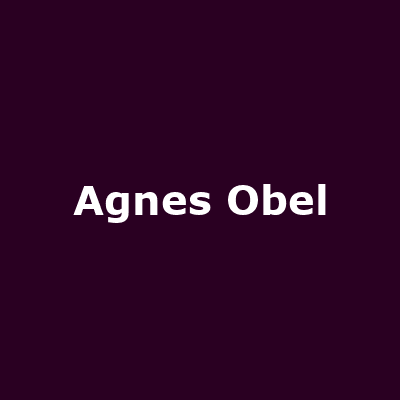 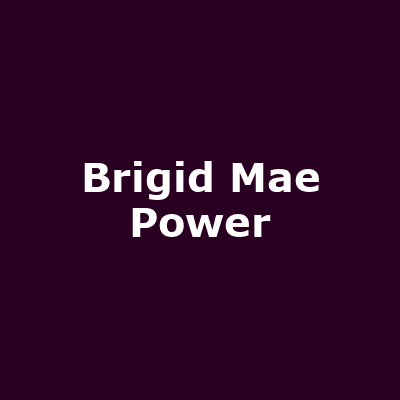 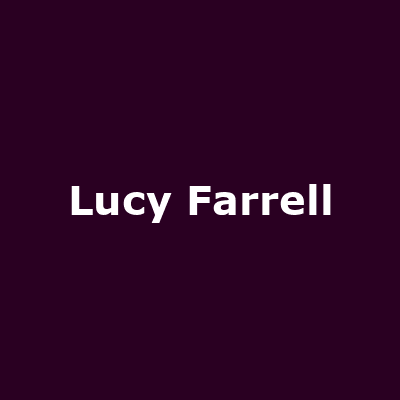