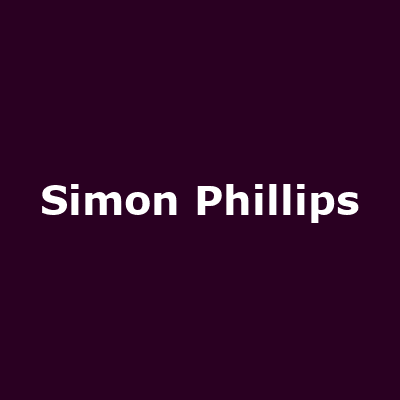 Simon Phillips is a renowned, award-winning British drummer who has been a session drummer for the likes of: Jeff Beck, Gary Moore, Bernie Marsden, Mike Oldfield, Judas Priest, Tears for Fears, and The Who as well as a long-term drummer with Toto, following the death of Jeff Porcaro.

The later "Protocol" series of albums featured Ernest Tibbs on all three, plus a combination of Andy Timmons, Steve Weingart, Greg Howe and Dennis Hamm. 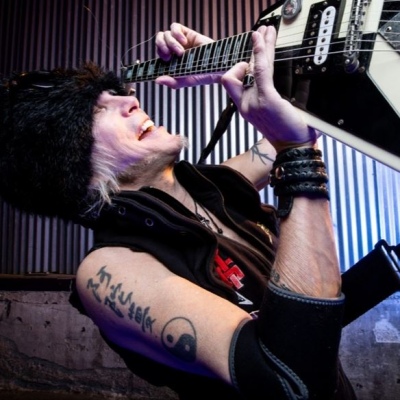