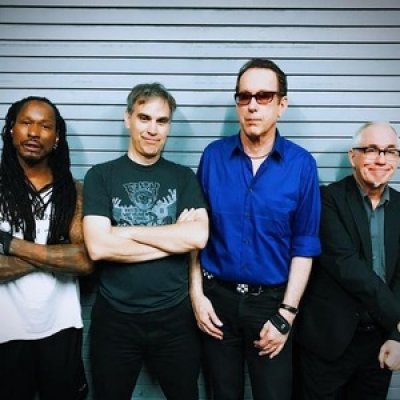 Key releases include the albums "Fresh Fruit For Rotting Vegetables" and "Plastic Surgery Disasters" and the singles "California Uber Alles", "Holiday In Cambodia" and "Nazi Punks F**K Off". They courted controversy with the Top 40 hit, "Too Drunk To F**k" and were banned from radio. 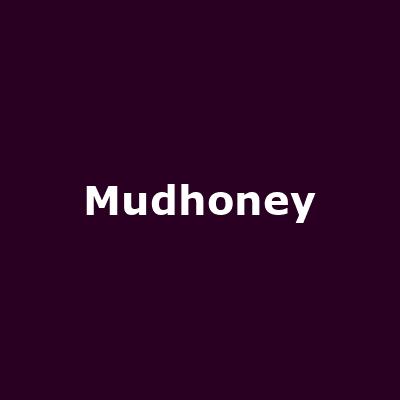 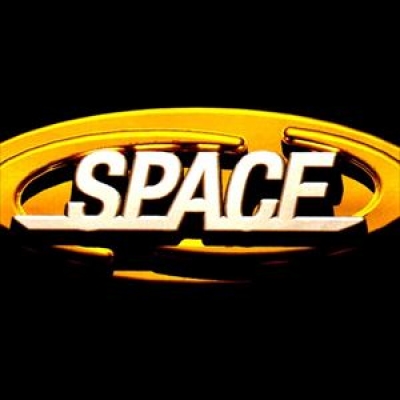