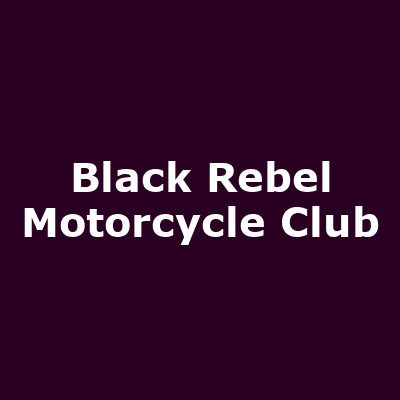 San Francisco-based alt-rock band formed in 1998, borrowing their name from a gang in the Marlon Brando film 'The Wild One'.