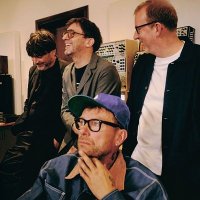 As warm up for their sold-out BT London Live headliner, the iconic Britpop quartet have wasted no time in announcing four small shows at three venues across the south of the UK. Margate (1st August), Wolverhampton (5th/6th) and Plymouth (7th) are the lucky towns - tickets £35. 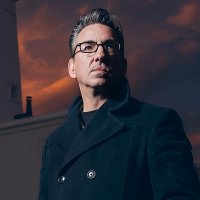 With 6 Music heavily rotating the new Top 3 album, demand for these autumn dates will be high. The tour kicks off in Holmfirth on 16th September, moving on to Portsmouth, Leeds, Glasgow and more, before Brixton Academy on 3rd Oct. Tickets are £22.50 for London and £20 for other venues. 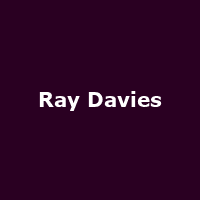 The peerless former frontman with The Kinks is taking to the road once more; first stop is Canterbury (30th September), followed by London, York, Glasgow, Birmingham and more, before the Bath Forum on 18th October. The London gig is at the Royal Albert Hall on 4th Oct. Most shows start at £35. 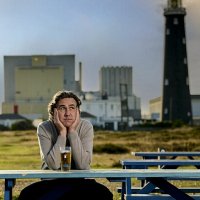 Cockney genius of humour seeks huge audiences, something he's guaranteed on his 2013 'Back in the Game' tour. Next year's extensive travels start in Chatham on 7th February and continue to Margate, Hastings, Plymouth and load more until two May 2013 shows in Hammersmith. 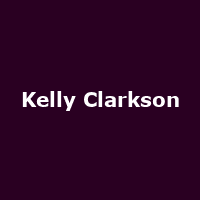 In October, Clarkson will head back to the UK and Ireland for a huge arena tour, starting in Dublin on the 10th, followed by Manchester, Birmingham, Glasgow, Sheffield and finally Wembley Arena in London. Tickets are priced from £32.50 (£35 for London). 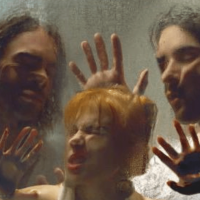 Belfast's Belsonic 2012 has a real exclusive here from the slimmed-down US rockers - apart from Belsonic, Paramore are only playing the Reading and Leeds festivals this year. Fans of Hayley's trio should be prepared to part with £30 for this gig on 19th August.

This will be a weekend of FREE music on stages along the River Thames, held on 21st and 22nd July 2012 as part of the London 2012 celebrations. Scissor Sisters, Angelique Kidjo, Kronos Quartet, Beverley Knight and many more will be involved. You MUST have a ticket first, though (subject to a small fee). 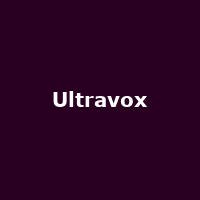 Their first 'classic line-up' album in 26 years, 'Brilliant', is out in June and underpins an autumn tour starting in Bristol on 21st September, followed by Oxford, Hammersmith, Glasgow and many more until Gateshead on 8th October. Priced £32.50 (£35 for London). This will be a VERY popular tour. 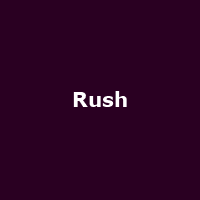 The legendary trio kick off the European leg of next year's Clockwork Angels tour in Manchester on 22nd May, followed by London's O2 Arena, the LG Arena in Birmingham and the Sheffield Motorpoint Arena, before the Glasgow SECC on 30th May 2013, before heading off to Germany. Prices start at £60. 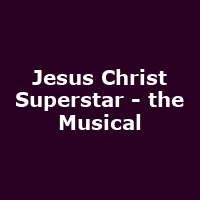 If you're going to update an Andrew Lloyd Webber musical, you bring in the heavyweights. Tim Minchin, Chris Moyles and Mel C are the stars for this inaugural autumn 2012 arena tour which covers London, Cardiff and more big cities until Sheffield on 21st October. From £45 upwards. 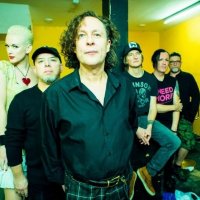 An all-star old-school indie tour, complete with 'the Stuffies' and support from Pop Will Eat Itself and Jesus Jones, kicks off at London's Shepherds Bush Empire on 19th December, followed, on consecutive nights by shows in Liverpool, Leeds and Birmingham. 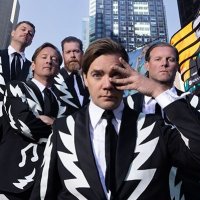 The Hives The Hives
Buy Tickets

December sees the Swedish garage-band return to the UK with a handful of shows, starting with Bristol on the 10th and followed by Birmingham, Glasgow, London and finally Manchester. Tickets are guaranteed to sell through very quickly at £17.50 (£18.50 for London).

Check below for even more new shows from the likes of Evile, June Tabor and Oysterband, Royal Republic, Sandi Thom and more...