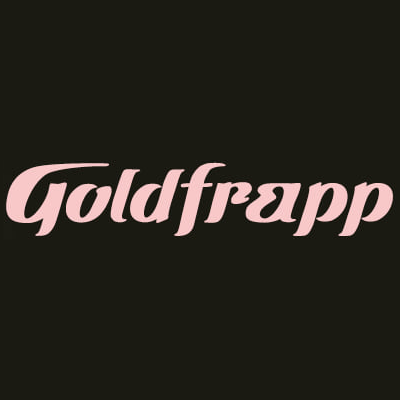 Formed in 1999, their music comprises film-soundtrack and dance elements, with Goldfrapp having been occasional vocalist with Orbital and Tricky prior to meeting composer Gregory.