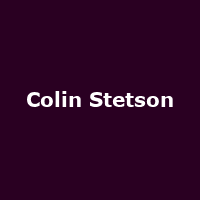 Colin Stetson is an American saxophonist and multireedist from Michigan. He has collaborated with the likes of David Gilmour, Arcade Fire, Bon Iver, Bell Orchestre, Animal Collective, BadBadNotGood and Sarah Neufeld amongst others.