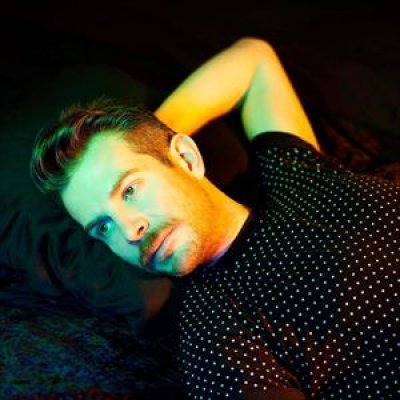 Heavily influenced by the 80s and 90s pop-scene, they have cited Kate Bush and Depeche Mode as influences. 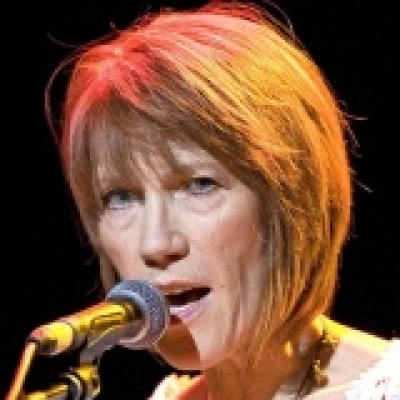 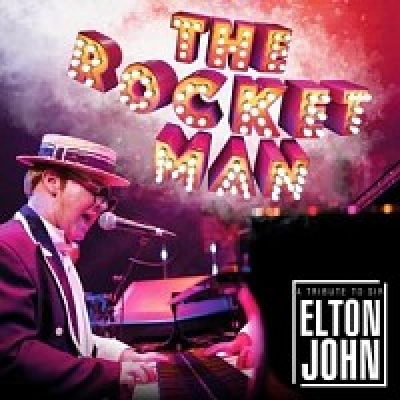 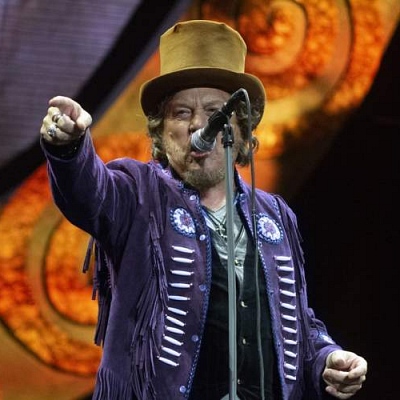