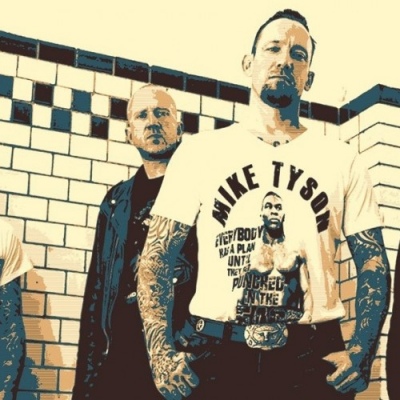 Their sound is of the more traditional rock-vein, with their first album getting a release in 2005 (entitled "The Strength / The Sound / The Songs").

They have won numerous awards in their native Denmark.

In 2013, they issued their fifth album "Outlaw Gentlemen & Shady Ladies". 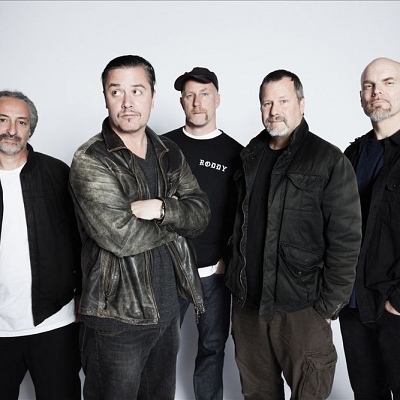 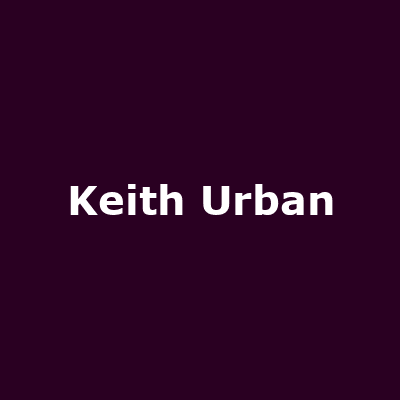