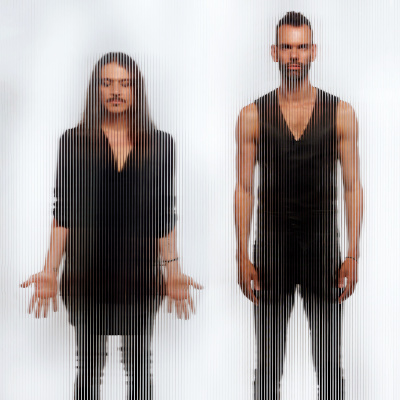 Placebo are an English alt-rock band formed in London in 1994 by singer Brian Molko and guitarist/ bass player, Stefan Olsdal.

Chart-wise they have had several Top 40 hits, including: "Teenage Angst", "Nancy Boy", "Pure Morning", "Slave to the Wage" and "Infra-Red".

They released their first new single in five years, "Beautiful James" in 2021, ahead of their eighth studio album, expected in 2022. 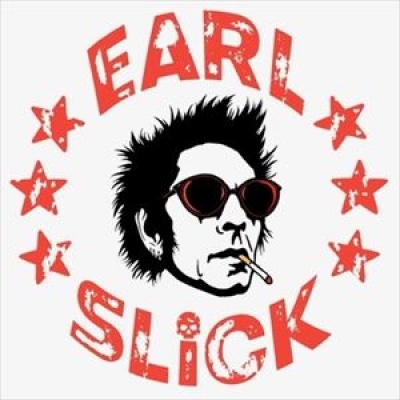 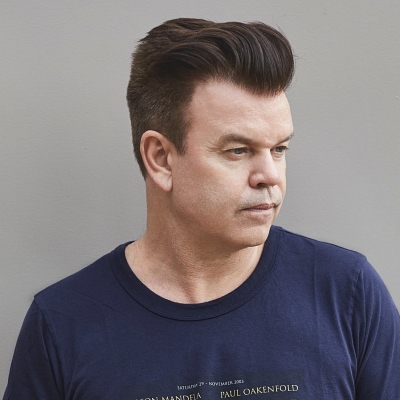 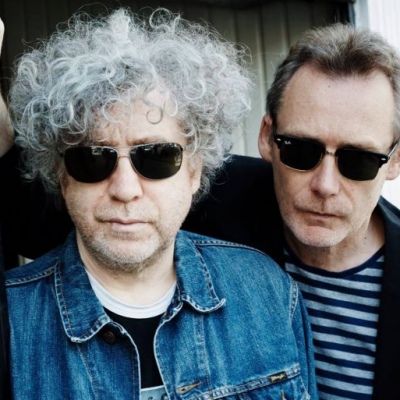