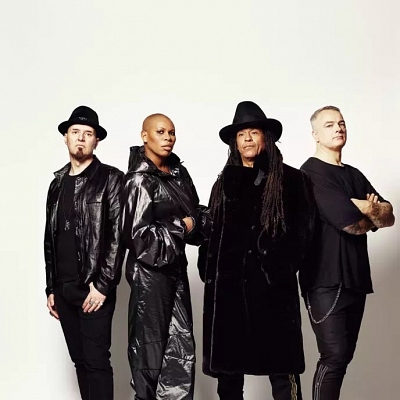 They released a trio of landmark albums in the 90s in "Paranoid and Sunburst", "Stoosh" and "Post Orgasmic Chill" as well as subsequent singles "Weak", "Selling Jesus", "All I Want", "Brazen (Weep)" and "Charlie Big Potato".

Their reformation albums have included "Smashes and Trashes", "Wonderlustre" and 2016's "Anarchytechture". 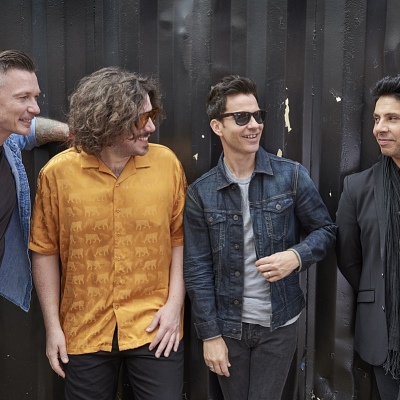