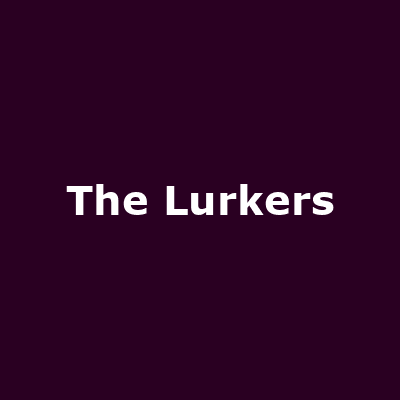 Midlands-based, this 70s punk band were the first ever band signed to the now-legendary Beggars Banquet Records.

Members: Arturo Bassick (999 & The Blazing Saddles) on bass and vocals, Stuart Meadows (999, March to the Grave, Resistance 77) on drums and Dave Kemp on guitar.

Their signature tune is 'Ain't Got A Clue?', with other notable records including 'Shadow' (the first Beggars release - BEG 1), 'I Don't Need To Tell Her', 'Just Thirteen' and the album 'Fulham Fallout' released in 1978. The band continue to gig regularly, headlining at many punk festivals each year, their latest release being 'Fried Brains' from 2008. 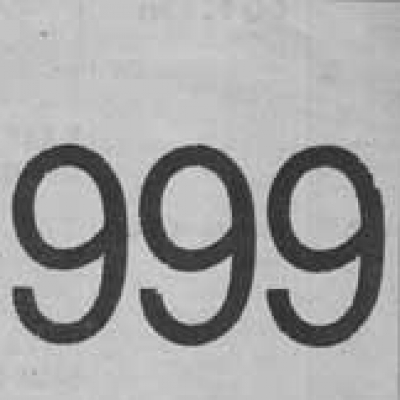