Fry joined ABC in 1980 and is the only remaining founder member. ABC enjoyed a huge amount of success in the eighties, clocking up worldwide hits including 'The Look of Love', 'Poison Arrow', 'When Smokey Sings' and 'All of My Heart'. Their debut album, 1982's 'The Lexicon of Love' reached No 1 in the UK and remains one of the defining records of the so-called New Romantic era. 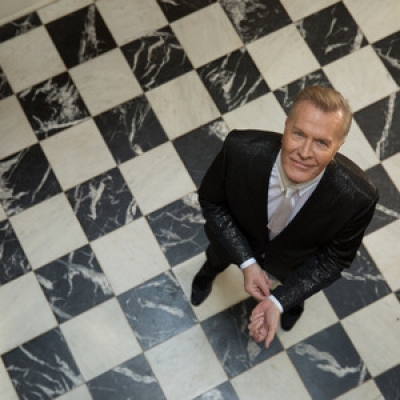 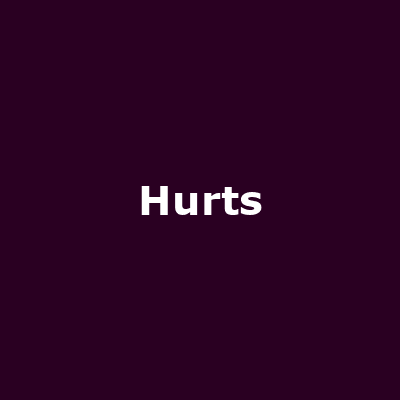 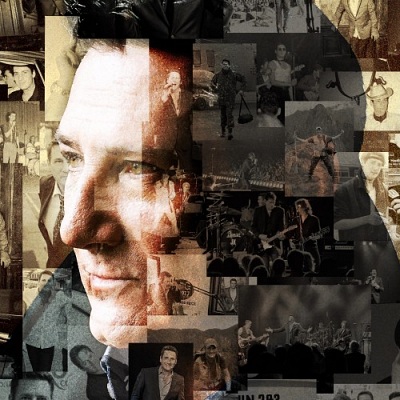